The End Of The Magic? 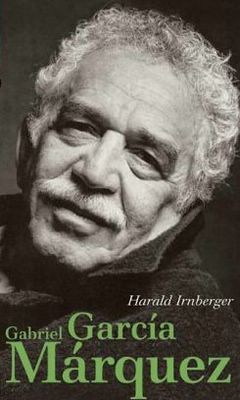 According to a recent Sunday Times article, it looks as if award-winning novelist, Gabriel García Márquez has announced he's given up writing. And without any doubt, if it's true -- God, what a pity.

Widely described as the father of magical realism, García Márquez is best known for One Hundred Years of Solitude which won him a Nobel Prize in Literature in 1982. This one is also one of my own personal favorites and in it, Marquez tells the story of a family and a town called, Macondo. The things that happen in Macondo are beyond surreal in a richly woven tapestry of strange murders, sleeping disorders, scientists, soldiers, and more, all revolving around the mansion of the Buendia family. This book has been constantly praised for introducing its readers to 20th century Latin American literature at its finest, with its tales of love, sadness, despair, and loss.

It has been mentioned that in recent years, García Márquez has written so little due to a reported battle with lymph cancer. But now it appears the former journalist has also lost his inspiration -- and that's the part I'm hoping can be turned around.

Simply put, in the literary world of today, many of us still want -- and need -- his brilliance. Until then, this literary giant and his work -- will truly be missed.

It would be an enormous loss if he's actually left writing. Let's hope it's a temporary respite, and that something will spark his creativity again soon.