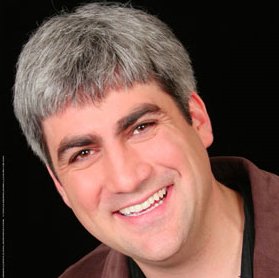 According to the segment on his visit back home to Birmingham on Wednesday night's American Idol result show, finalist (and my personal choice to WIN this puppy!) Taylor Hicks said he managed to chow down sufficiently one morning on a sumptuous down-home breakfast of ribs and turnip greens. Seems he ate so much of this the night before, that he somehow woke up eating it the next morning. And knowing just how delicious a southern meal of this caliber can be at any time of the day, I'll simply say mmmmm… and then say no more.

Hope you're a southern boy in the true tradition, Taylor, and had yourself a nice warm square (or two) of flaky golden cornbread with it. Good Alabama-style eating at its finest! 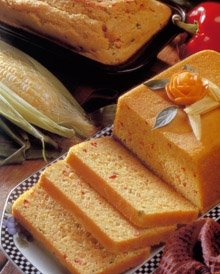 In any event, best of luck to Taylor Hicks in the Season 5 finale at the Kodak Stadium in Los Angeles next Tuesday at 8PM Eastern. You can read more about Taylor and his 2006 American Idol journey at the Official Soul Patrol website.